Giro Germanica was a self organised charity tour which took me over 42 days and 8190 kms through 5 countries with focus on Germany and its clubs. The goal was to raise funds for children with cancer treated at „Waldpiratencamp“ of „Kinderkrebsstiftung Deutschland“ which is a rehab facility. During and after the Giro I was… 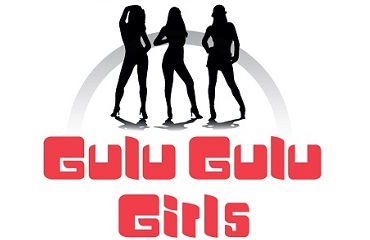 Gulu Gulu Girls was a Christmas charity project launched in December 2010 in Kempten/Allgäu in South Germany. 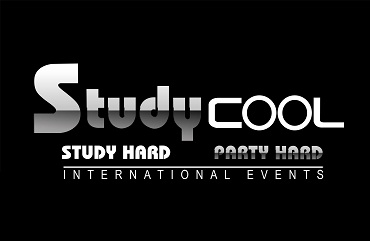